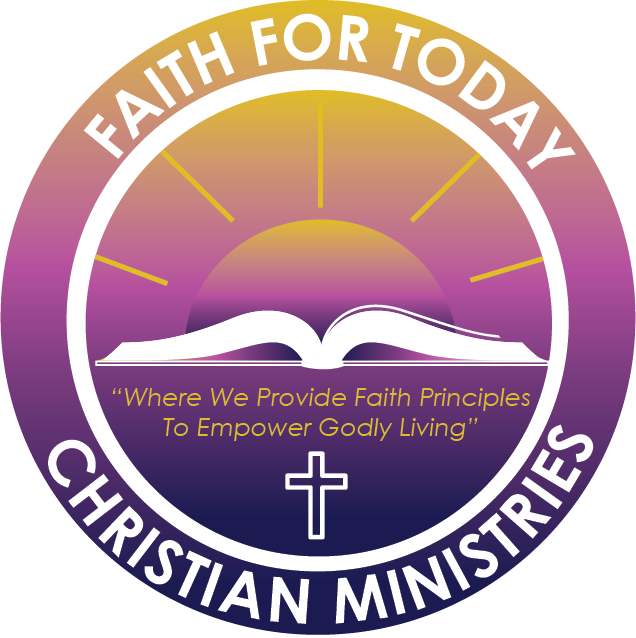 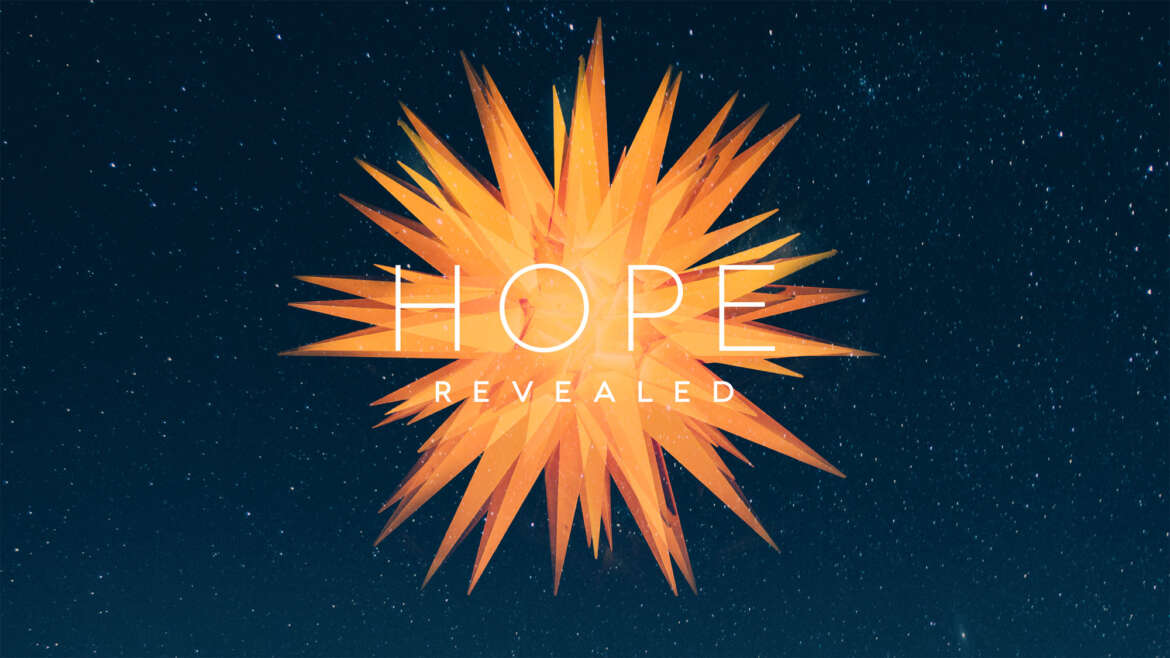 How I “Anchored To Hope”

When I loss my brother when I was 29 and he was 30 and it shook our whole family because he was killed in a drive by shooting. I did not know the Lord but I was raised in church but I never paid attention in church. I just went because I was made to by my Mom. But when my brother died I needed an anchor of hope and I found that hope in the Lord Jesus Christ. That’s why it says in (1 Peter 5:10) “And the God of all grace, who called you to his eternal glory in Christ, after you have suffered a little while, will himself restore you and make you strong, firm and steadfast.” I soon gave my life to Christ and begin to live my life for the Lord Jesus Christ.

My Hope “Anchord to Hope” through salvation

When my Mom passed I was in a dark place, I was grieving the loss of her,
but this time not only did I have my own personal relationship with God but I was an ordained clergy. I had my anchor of hope down in the foundation of our Lord and saviour Jesus Christ. I knew that God was my help and my hope. In (Romans 15:13) it says “May the God of hope fill you with all joy and peace as you trust in him, so that you may overflow with hope by the power of the Holy Spirit.” Our salvation is in our foundation which is found in the word of God and in Christ Jesus our Lord which is how we are “Anchored To Hope.” Amen.

David was “Anchored To Hope”

When David was down and discouraged he realized it was when he took his
eyes off God and God’s word and it’s promises that he became discouraged
or depressed. The Bible says in (Psalm 42:5) “Why, my soul, are you downcast? Why so disturbed within me? Put your hope in God, for I will yet praise him, my Savior and my God.”

Never Anchor To Hope in people or circumstances

You must Anchor your Hope in Jesus Christ

When I accepted my call into ministry I had no idea of the spiritual warfare
that I would encounter. I just loved God, loved the word of God and was ready to be used. But the more I grew in God’s word and the more God’s
anointing manifest over my life the greater the warfare that showed up. This was difficult because the warfare was coming from other believers, other ministers and I had to anchor my hope in Jesus Christ. I had to become a prisoner of hope because the warfare was so great. I had to take God at his word and I had to hold on to what I knew to be true about my God. What I knew to be true about the call on my life. I had dig up scriptures like in (Romans 8:28-29) “And we know that in all things God works for the good of those who love him, who have been called according to his purpose. 29 For those God foreknew he also predestined to be conformed to the image of his Son, that he might be the firstborn among many brothers and sisters. This means that even though I am looking at a circumstance that it surmountable, all things means all things, which means something good has to come out of this situation. It also meant that God allows the trials or the circumstance so that we may be made into his image. The bible says in (Hebrews 12:2) “fixing our eyes on Jesus, the pioneer and perfecter of faith. For the joy set before him he endured the cross, scorning its shame, and sat down at the right hand of the throne of God.

Abraham Anchored to Hope through his belief in God

Abraham believed God and made a covenant that day regarding the promises of God over his life, regarding his inheritance and the inheritance of his descendants. You and I have to believe God when he shares with us in
our personal prayer time the promises he made over our life. Never let
anyone come into you circle and re-write what God has already promised
you. If they speak negativity and doubt, change your circle. If they try to put
down your call and destiny in God, change your circle. You the scripture says in (Romans 3:6) “Even as Abraham believed God, and it was accounted to him for righteousness. “ So this tells us no matter how impossible the promise from God may seem to you, you have to believe God. You have to take God at His word. Amen!

Be Anchored To Hope through Faith

Whenever I began to think that God’s promises over my life will not be fulfilled because it has been such a long time, I began to think on those great bible matriarchs in the hall of faith in ( Hebrews 11:1-7) “ Now faith is the substance of things hoped for , the evidence of things not seen . 2 For by it the elders obtained a good report . 3 Through faith we understand that the worlds were framed by the word of God, so that things which are seen were not made of things which do appear . 4 By faith Abel offered unto God a more excellent sacrifice than Cain, by which he obtained witness that he was righteous, God testifying of his gifts: and by it he being dead yet speaketh . 5 By faith Enoch was translated that he should not see death; and was not found , because God had translated him: for before his translation he had this testimony , that he pleased God. 6 But without faith it is impossible to please him: for he that cometh to God must believe that he is , and that he is a rewarder of them that diligently seek him. 7 By faith Noah, being warned of God of things not seen as yet, moved with fear , prepared an ark to the saving of his house; by the which he condemned the world, and became heir of the righteousness which is by faith. These entire hall of fame matriarchs were “Anchored To Hope” by their faith. They all had incredible faith and belief in God and God’s promises. You and I need to have that same incredible faith in God as we “Anchor To Hope” in our God. 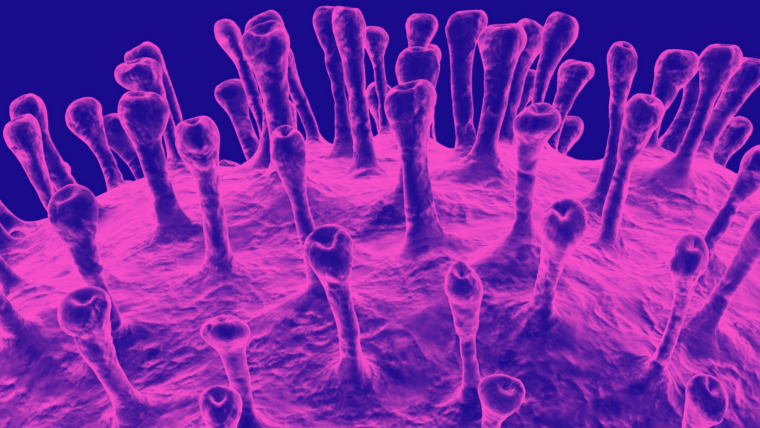 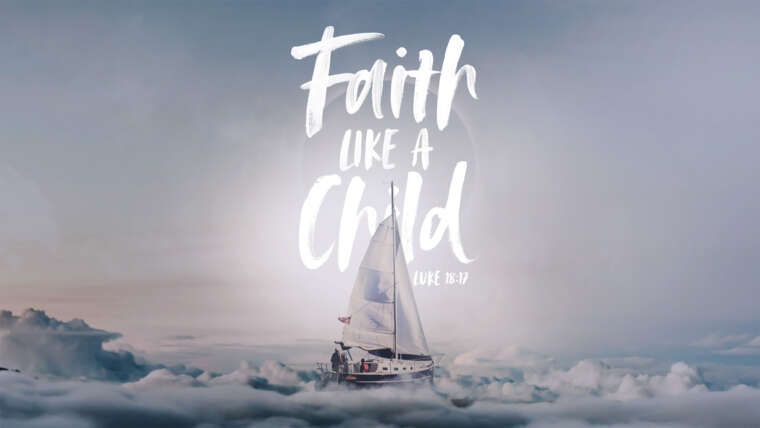 Having Faith In The Middle